What's on your mind?

There's more than one mistake 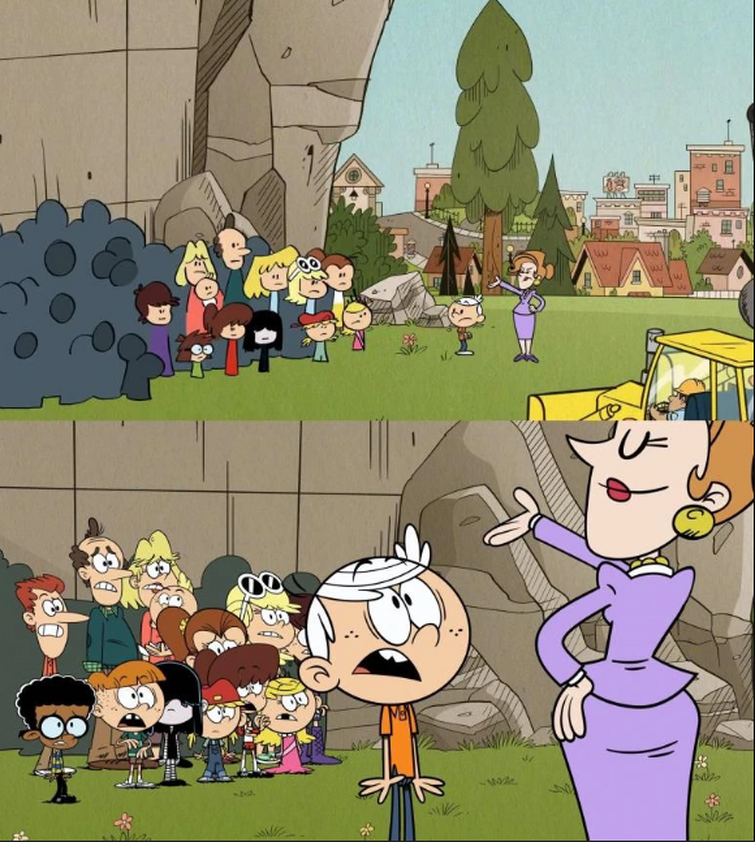 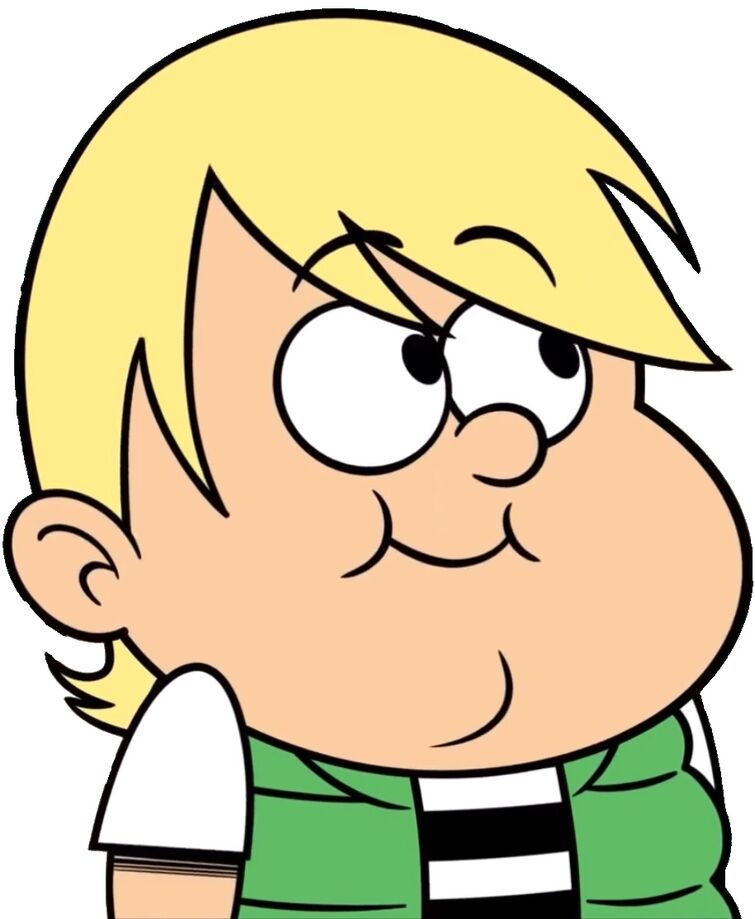 Catch the episodes at 7:00 PM ET and discuss them here 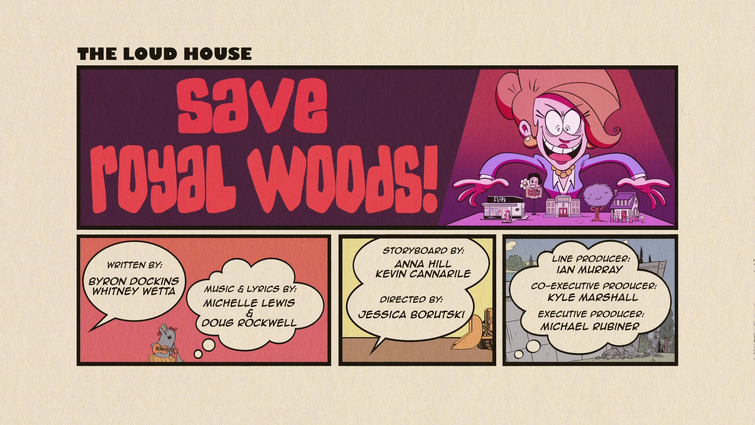 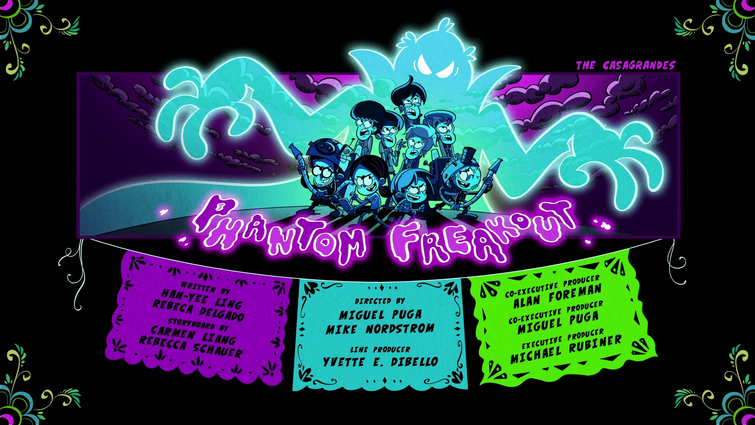 Want to chat with other Loud House and Casagradnes fans? Join out discord server.https://discord.gg/TTEyPvkQ

@Rosiebgirl2000 @Carly50 @The NickToon Dude 100 you guys saw my poll where I asked if @SEPTA 8074 is annoying which they are and they voted yes which was kinda stupid of them to do? @LuanLoud14 what happen to my poll? Sorry if I pinnged you guys and I'm not sure if I'm not suppose to do that or not.

Lynn is flanderized in this episode. When Lori disappears she is only concern about her place on the mattress and when Luan disappears she is only concern about the joke. While the others were freaking out. Does Lynn even like her siblings? That is even worse, then her behavior in Schooled and in Ties That Bind Lincoln was only concern about being the only child, when it looked like the sisters were going to be kicked out. But not as bad in the Family Guy episode April in Quahog when Peter said he hates being around the kids. While all least Lynn was the one who tried to warn Lisa about the effects of time travel. I’m not sure what the writers intention were, maybe they were trying to make fun of the Lori and Luan haters, but still. Could I be over-exaggerating, let me know please. 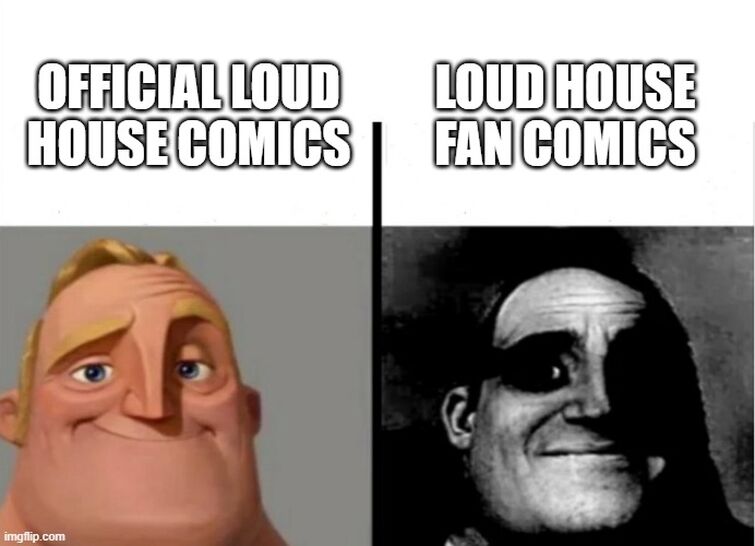 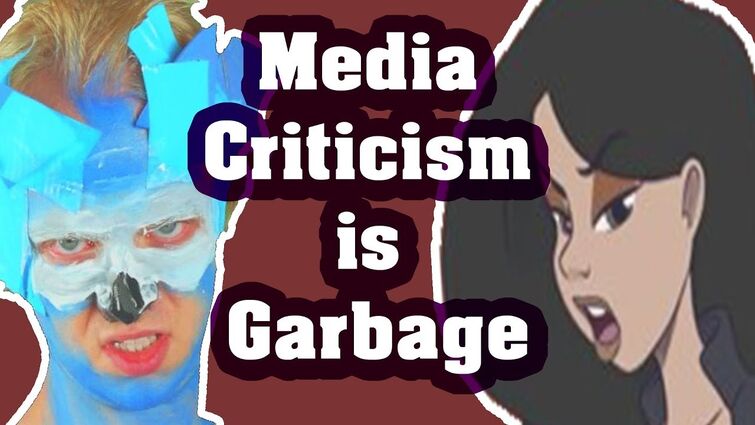 Media Criticism Is Garbage and Here is Why Part 1YouTube 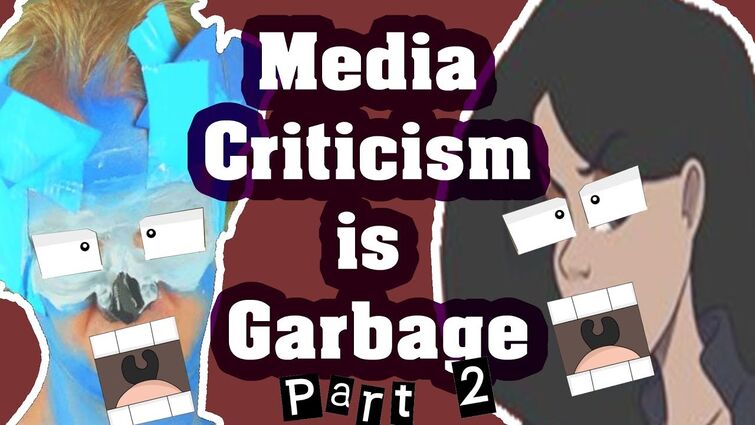 Media Criticism Is Garbage And Here's why Part 2YouTube

These videos are very interesting and intriguing, these points can apply to Loud House and show that there's a right and wrong way to criticize it. I've heard of ManagaKamen is critic and has really good critical thinking skills. 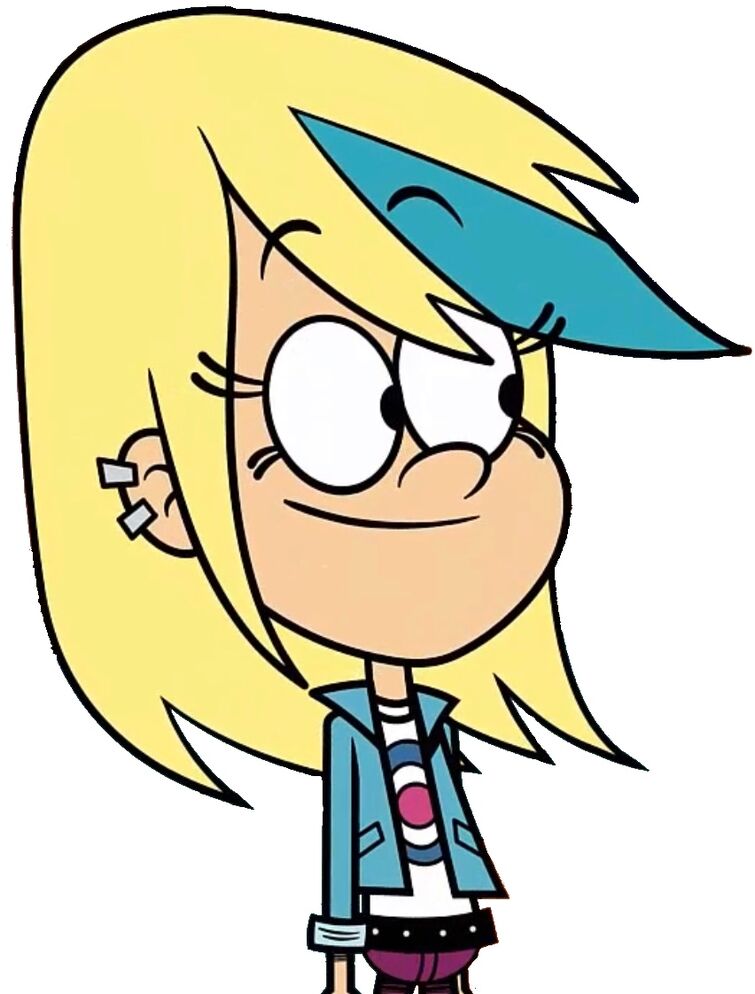 How will the Casagrandes and other Loud House characters react to the scenes of the special "Save Royal Woods!"? 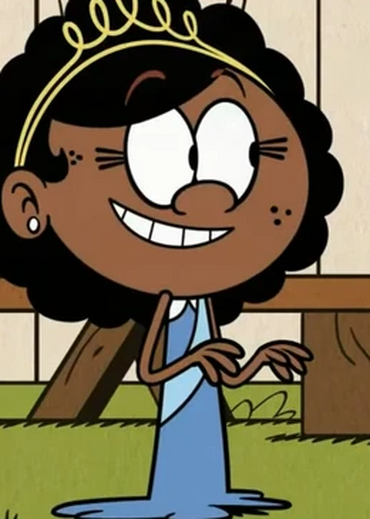 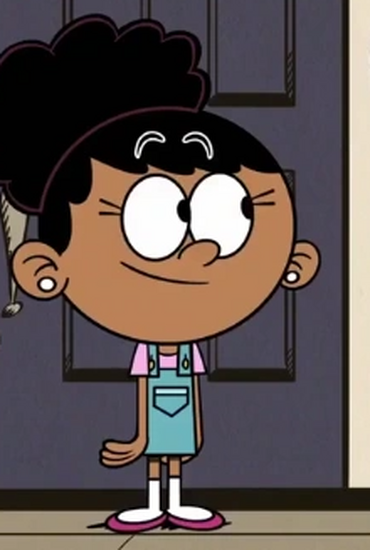 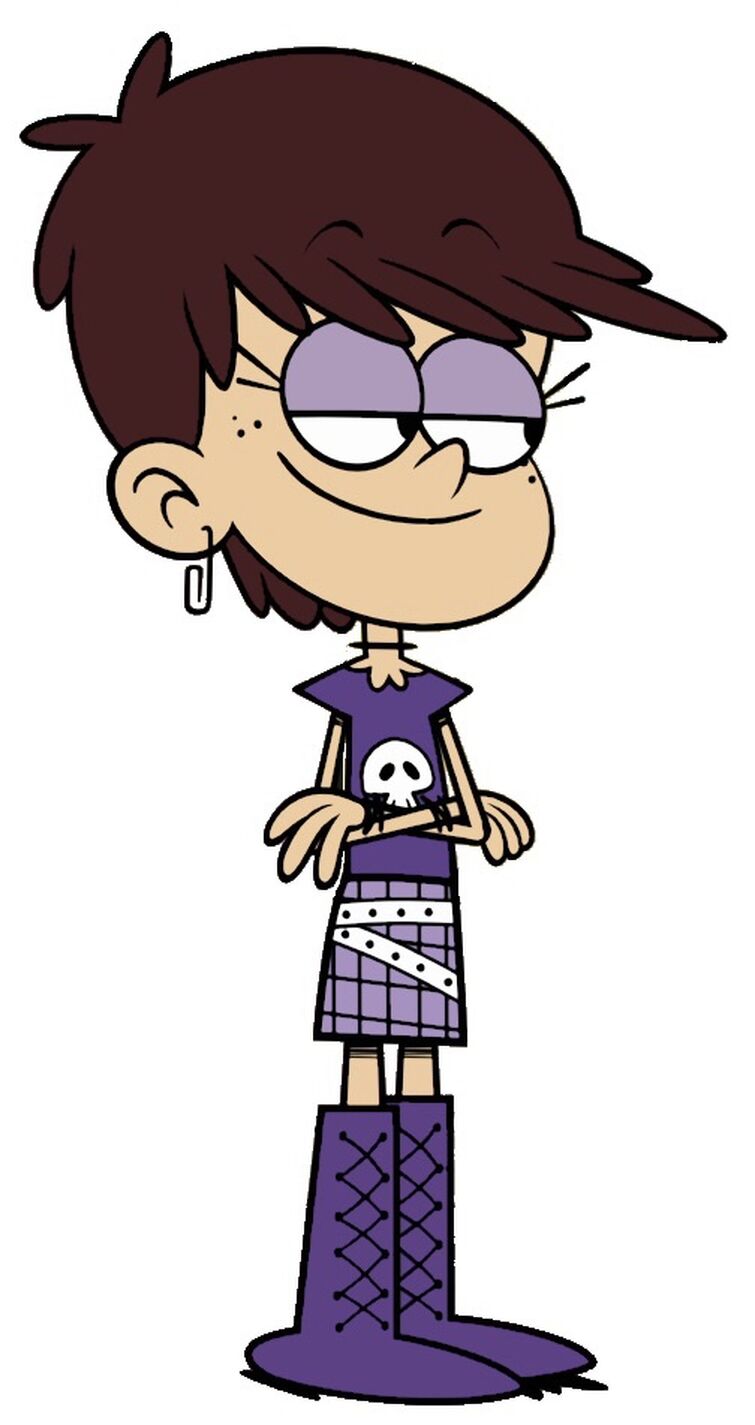 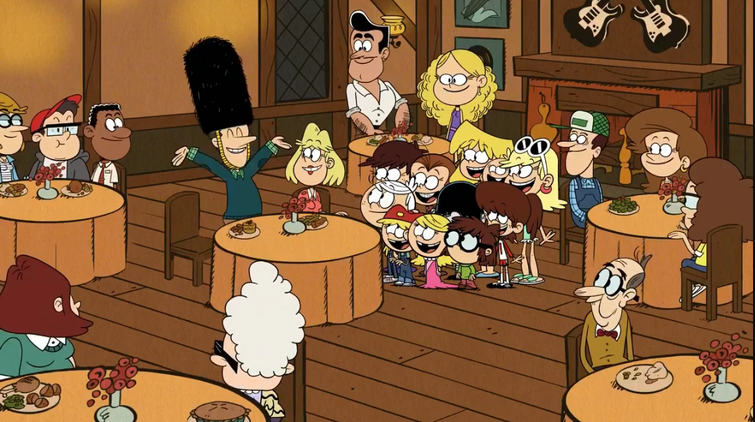 Hint:You talk and eat food with your what?

L Is for Love 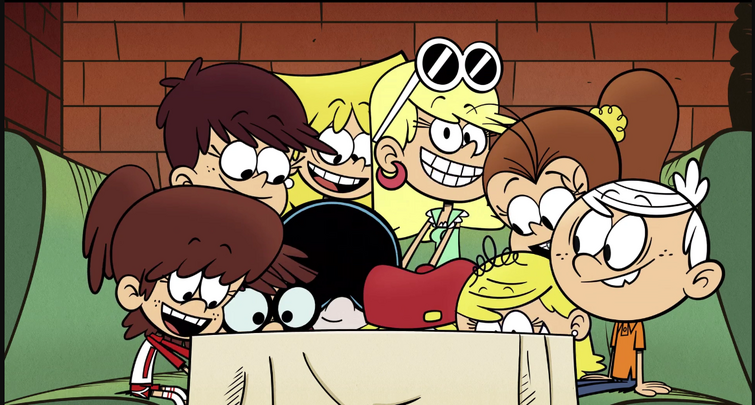 Hint:One of the sisters is missing a part of her hair. 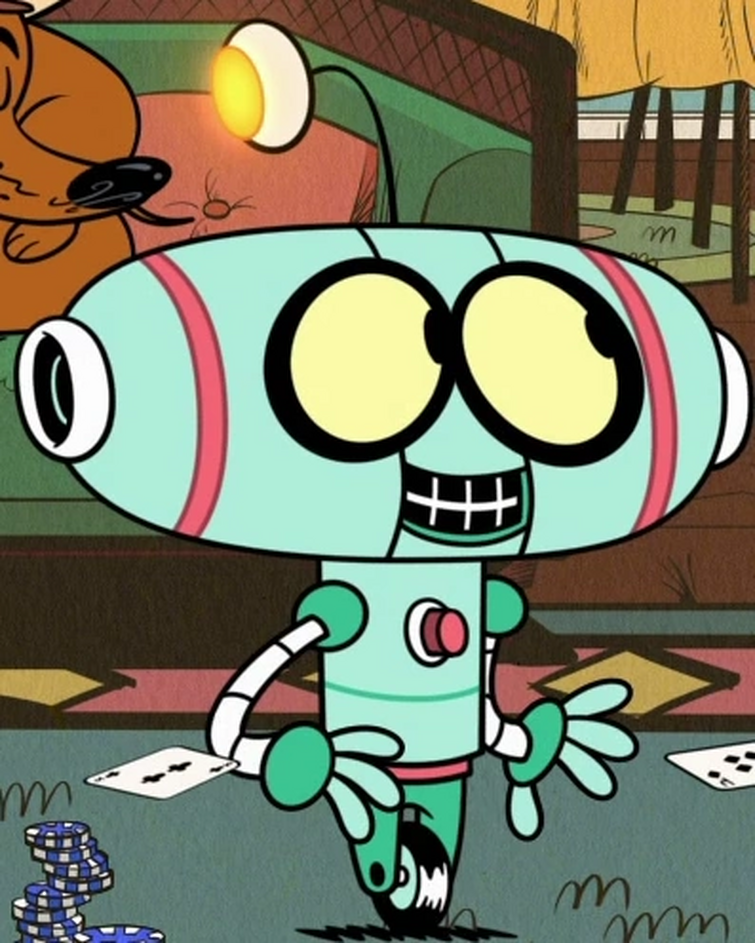 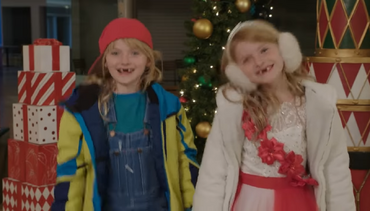 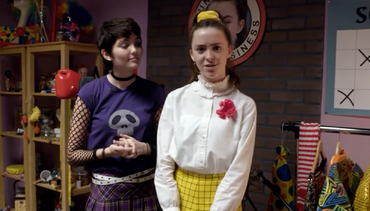 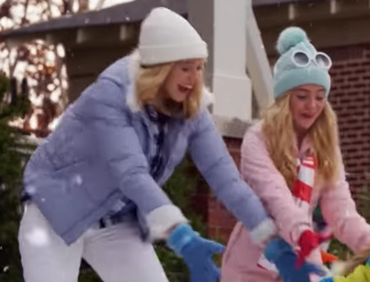 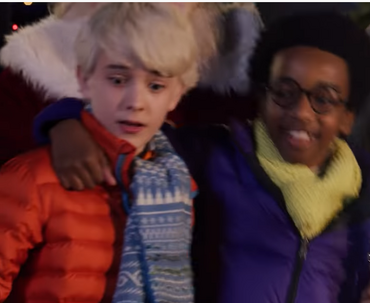