ALL POSTS
Love her!
Hate her!
Indifferent

THE LOUD HOUSE certainly has its share of some rather polarizing characters, which could lead to some very interesting discussions about the contrasting opinions of said characters, and what it is that makes them so polarizing. Share your thoughts below and let us know how you feel about these characters - just remember to keep it civil and respect other people's opinions.

I personally love Luan, she's actually my favorite Loud Sister. Truth be told, I actually once knew a girl just like her when I was younger. Granted, she wasn't a savage prankster like Luan, thankfully, but I mean, like Luan, she had to crack jokes and make lame puns about everything, and people around her were always moaning and rolling their eyes; there's so much about Luan I find incredibly relatable, so it's always fun to watch her. She's cute as a button, and her quirkiness and eccentricities just make her all the more adorable and endearing.

When I think about it, I would even argue that she's actually, surprisingly, one of the more well-rounded and fleshed-out of the Loud siblings than she seems on the surface. Episodes focused on her have shown multiple sides to her character: she can be brimming with self-confidence and expertise in her craft, she can be jealous and headstrong when somebody steals her thunder, she can be supportive and encouraging to her siblings during their plights, and we see that also has her share of insecurities . . . she's actually quite a complex character, which I think is another reason why it's so much fun to watch her, because she has layers.

But, she too is not without her own flaws. Whether you like her as a character or not, I think we can all agree that the April Fool's episodes bring out the worst in her by making her an outright villain as her pranks become more and more malicious, extreme, and violent - I can definitely see why episodes like these make her such a polarizing character, because she is definitely not likeable in these scenarios. Otherwise, like many of the others, when she's not the focus of her own episodes, she too is usually portrayed as a flat, one-dimensional character, by having her be the comic relief and nothing more.

Luan is personally my least favorite character on this whole show. I respect others opinions though

I don't have much to say about Luan, but she's legit scary when she's angry. I'm surprised when she punches Lynn in 'Changing the Baby'. The girl got a temper. 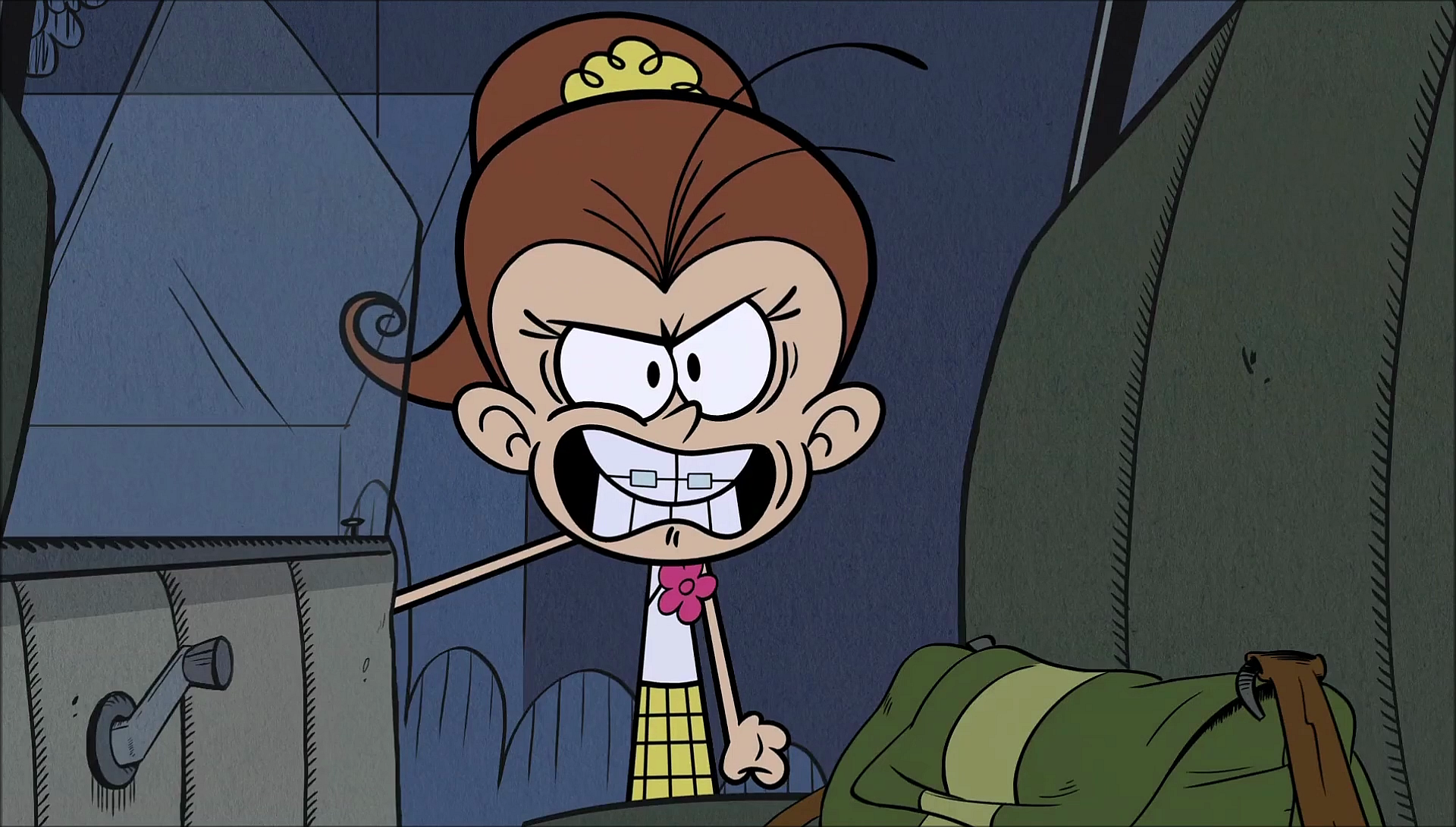 Hey, Lynn's hit her a few times (maybe not with a fist).

But, I digress. Yes, that's another flaw of hers: her temper can be really nasty; she may need anger manangement or rehab later in life.