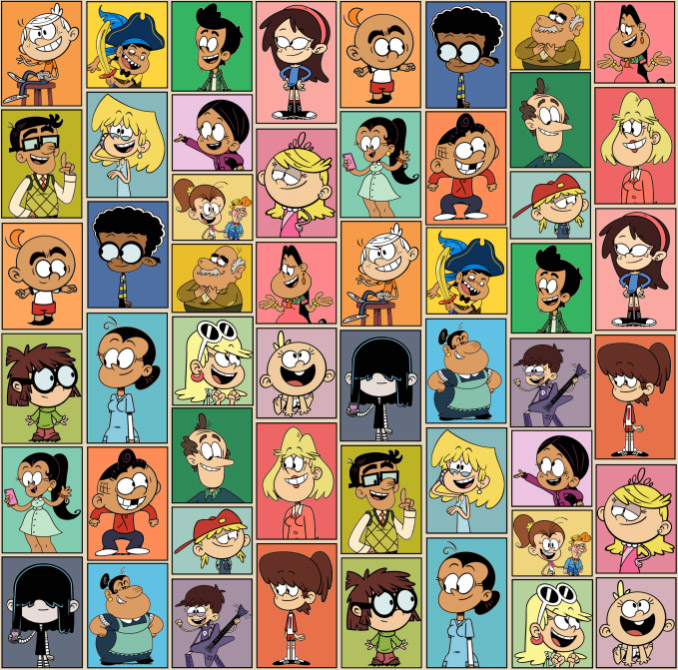 I'd like to see her in one of two scenarios: either she finds herself torn between having feelings for both Rocky and Silas and having to choose between then, or perhaps finding herself questioning whether she feels something more than friendship for Haiku.

And either way, she should also find herself questioning her undying devotion to a fictional character who doesn't really exist.

What about Girl Jordan? Or Mollie? I noticed these two girls had no love interest yet since Lincoln Loud: Girl Guru...

@JustPeacchy Lola's only six, and she seems to be interested in boys and romance already - even asking Benny if he has a little brother.

Definitely Leni as I want to know what is her relationship with Chaz?

none, we already have enough with that

I want to see a girl having a real, real crush on Lincoln.